RESTRICTION AT BORDER POINTS
Back to Home 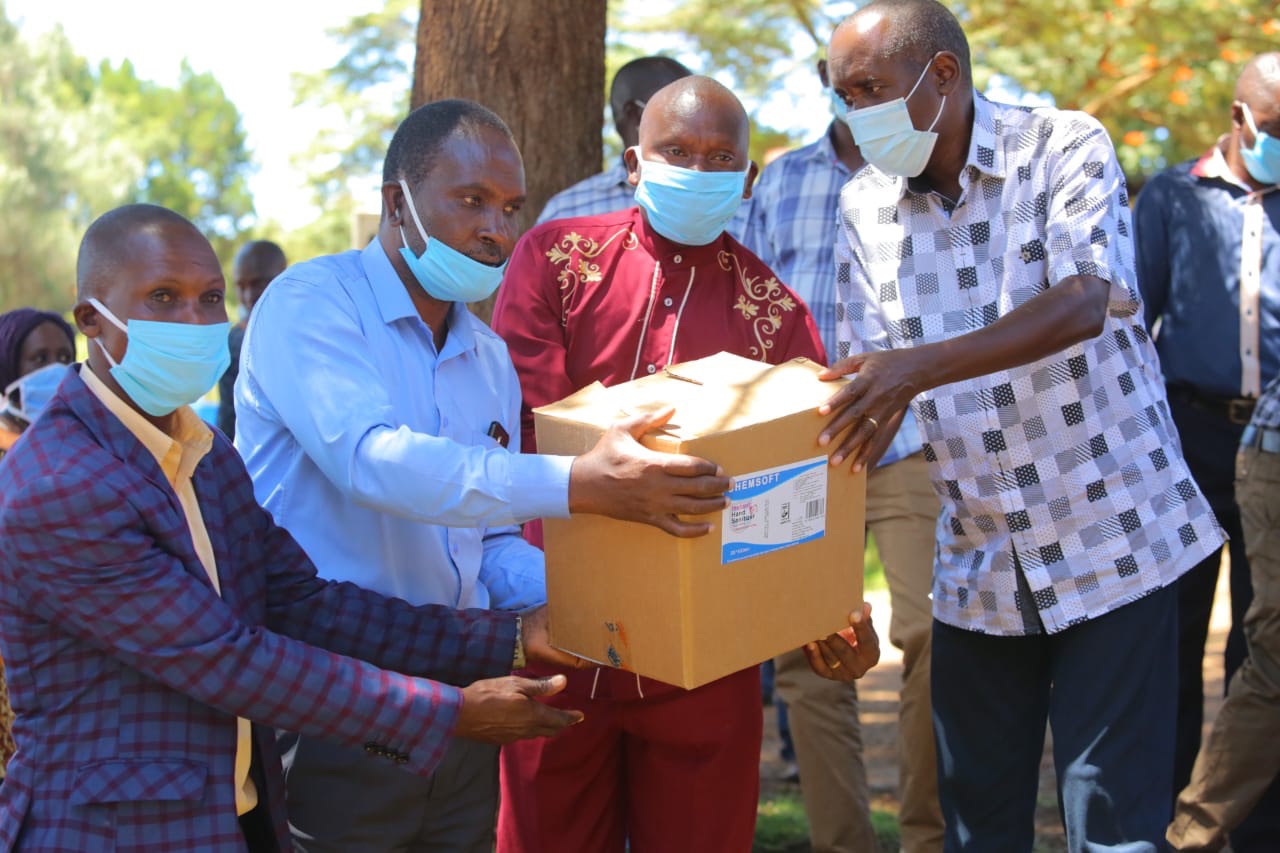 In a move meant to curb the increasing threat of cross border spread of  COVID_19 into the County, H.E. Joseph Ole Lenku has said that livestock from neighbouring Tanzania will no longer be allowed in   livestock markets in Kajiado County.

The embargo on Tanzanian livestock comes hot on the heels of the closure of border posts at Namanga, Tarakea and Shompole until further notice.The border points will not allow any passengers to travel across the two countries with only trucks of food stuff allowed with only two persons on board.

He said the decision to close the border points was reached at following a consultation between the Ministry of Interior and The County Security Committee as a measure to mitigate community transmission of the COVID_19.

In the past week, the County Department of Health recorded an unprecedented rise in the number of cases reported at the border points with human traffic occasioned by cross border trading attributed to the upsurge. He added that the County security team is on high alert with surveillance at all possible entry routes and asked residents to report any suspicions activities and breaches to security to the relevant authorities.

Lenku lauded the health workers who are at the frontline of fighting the pandemic for the good work they are doing and advised all residents to adhere to basic hygiene and social distancing norms including use of PPEs to fight the virus as a way of breaking the transmission gap so as to build on the gains being made by the health department.

He was speaking at Tarakea in Oloitokitok last Saturday during an inspection tour of the border point.

The Governor later distributed more than 15,000 masks, sanitizers and hand washing equipments for usage in major public  places in all the Wards in Kajiado South. 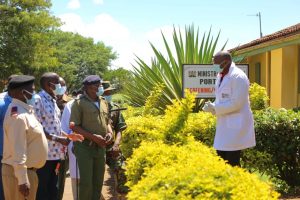 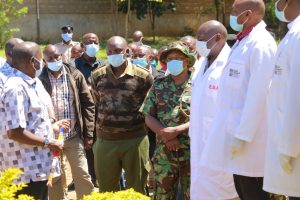