LOCUST INVASION
Back to Home 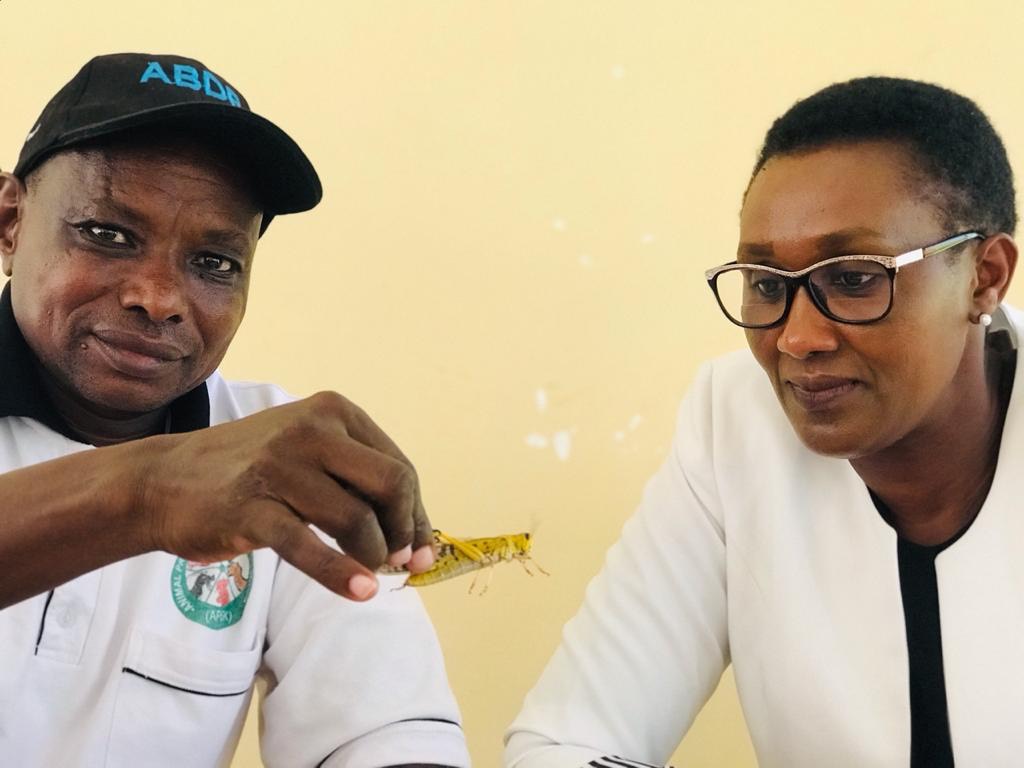 The County Government of Kajiado through the County Department of Agriculture , Livestock and Fisheries has confirmed that desert locusts have invaded the County. Crop protection officers on the ground have established positive sightings of the locusts first reported in areas of Malilima in Dalalekutuk Ward, Kikuro Location in Kajiado Central. The middle sized swarm had covered a 5km sq. radius as per last evening. Other confirmed areas of the invasion have also been ascertained today morning in Matapato North, Lele, Meto , Olomunyi, Onkorika,Elobirir spreading across to areas of Kajiado East in Sholinke Location and further into, Eseki ,Noompopong, Olooitikoshi and Oldonyo Lodge in Imbirikani areas of Kajiado South.
Speaking in Kajiado today, the CEC in charge of The Department of Agriculture and Livestock Development, Jackline Koin said the swarm that has roosted in these areas has been established to be the same destructive breed that was first reported to have invaded the Country through Mandera in late December. She said, the locusts are in full incubation period according to her field extension officers on the ground and are feeding on all vegetation. She has assured Members of the public that the County Government is fully in control of the situation through the County Coordination Team under the leadership of H.E. the Deputy Governor Martin Moshisho.
Koin also revealed that the County Treasury had procured and dispatched to the affected areas, immediate mitigation equipment  including15 motorised sprayers, 30 knapsack sprayers and 300 litres of pesticides. These she said will be used for ground mitigation efforts awaiting aerial spraying by the State Department of Agriculture once they have received location coordinates in the coming week. Further, the Agriculture Department has reached out to members of the public through local vernacular stations to assure them of the measures initiated by the County in this crisis and to allay any fears by farmers of wanton crop destruction.
“The State Department had earlier trained our local administration officers including members of the public on locust mitigation in the event of such an invasion and as such the initial response on the ground will be impactful” said Koin.
Earlier last month H.E. the Governor issued a press release allaying any initial fears of the purported locust sightings that were verified by crop protection officers as variegated grasshoppers He directed the County Coordination Team  to spearhead efforts towards mitigating their effect and the anticipated invasion of the desert locusts in conjuction with the Inter County Coordination Commitee composed of neighbouring counties of  Narok,Makueni, Machakos, Kitui and Taita Taveta against the threat of the Desert Locust. 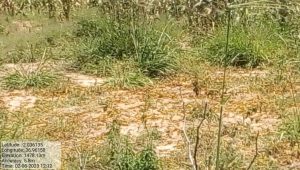 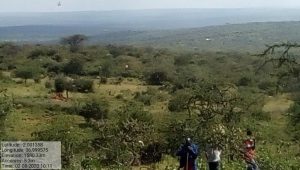 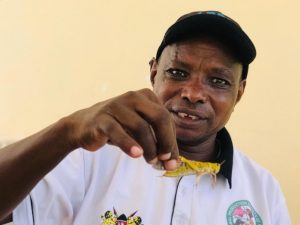